Skip to content
Got a question? Toll free: 1 (800) 299-0623
FacebookTwitterLinkedinYoutubeInstagramEmail 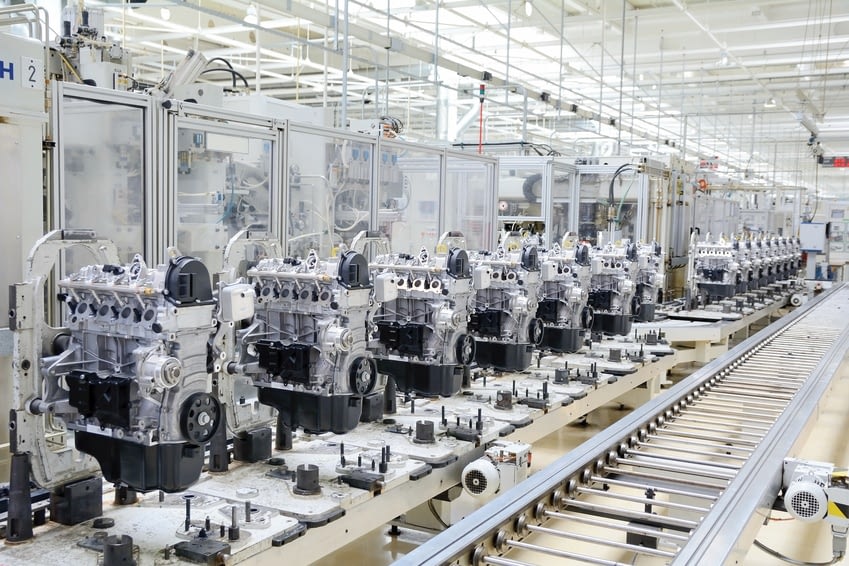 Blockchain. That's been a popular word in recent years, predominantly associated with Bitcoin currency. An initiated few know what blockchain technology is and how it works. Because of its associations with Bitcoin and the media exposure therefrom, people have been making their own assumptions that have been largely tethered to banking, currency, and global markets. We're here to let you know that blockchain goes far beyond that and, in fact, wasn't initially developed with money in mind.

It seems like fiction, but Bitcoin, Ethereum, and the numerous other blockchain currencies are merely a byproduct of technology that values something much more important than money: ownership.

Try to break free from assigning value to things with monetary worth. That's where the idea of blockchain begins. Where it's gone from there is still expanding and finding its footing because the technology is smaller than the idea. After all, without the device we're writing this on and the one you're reading it on, blockchain can't do its thing.

Weever is Operational Excellence Software that empowers the pursuit of perfection by enhancing operational visibility, collaboration and productivity in quality, maintenance, safety and production.